So said Laurence Green, ex of the Cadbury’s Gorilla, and currently of creative agency 101 London, at an APG/Flamingo debate I attended the other day. 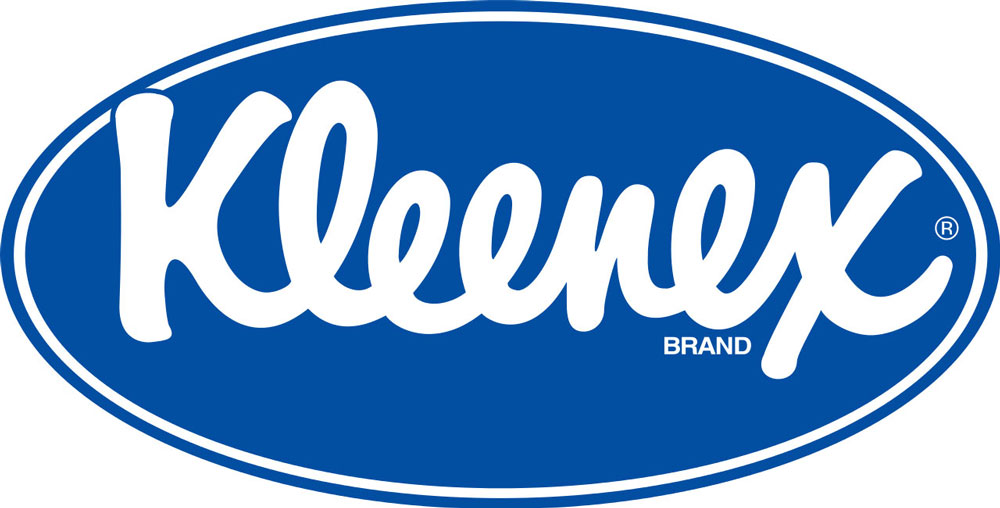 The debate was all about “brand love”. Specifically, about the kicking that controversial metric comes in for in ‘How Brands Grow‘. (More proof that, despite being published five years ago, Australian academic Byron Sharp’s magnum opus remains that rarest of things: a talked-about marketing book.)

Sharp argues in the book that one of marketers’ most cherished assumptions – that a hard core of loyal lovers of a brand drive most of a brand’s sales – is wrong. Forget “love”, it’s all about “penetration”: Sharp’s research suggests that the more a shopper sees a particular brand, the more likely he or she is to buy. Simple as that.

“I like stuff that’s based on evidence – [Sharp’s] work is based on evidence,” Green said. And where does this evidence lead? Green summed it up with a single sentence: “we’ll be more effective if we recognize how little people actually care for brands”. It’s not just Sharp saying this, too: research from agency network behemoth Havas suggests that most people “would not care” if three in four brands disappeared tomorrow.

In other words you can build a really, really great tissue brand. But you can’t get people to love these tissues like they love their iPhones.

(Though Sharp would argue that the argument that people’s “love” for Apple drove the company’s profits is a bit tendentious, too.)

Warc subscribers can read my full report from the debate. By the way, the organisers took an audience vote at the end to decide if ‘brand love’ is an effective metric – which Green’s team lost, narrowly.

Put another way, love won. But don’t we all like to believe in love, despite the available evidence?