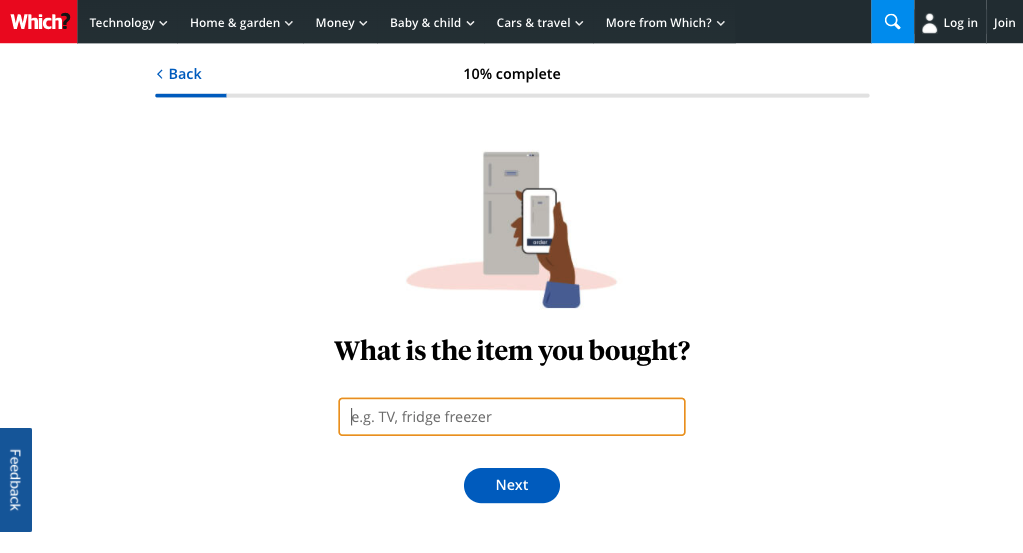 Part of the important work done by Which?, as the UK’s consumer champion, is to empower people to take power into their own hands and assert their rights. One large and little-understood issue is faulty goods: an area in which the buyer has a host of legal rights and protections, but there is little public understanding of these.

Which? offers a free-to-access faulty goods tool, in which the users wanting to reclaim for a faulty product they’ve recently bought enter their details, and get a variety of advice, support and a proforma letter to send to their seller.

Working in the cross-functional squad that looks after this tool for Which?, we overhauled the faulty goods tool’s look and feel, as well as migrating the backend to a new modular framework that will make development of other similar tools in future much easier.

Since launch in late 2021, the tool has been responsible for almost £3m of faulty goods claims, generating a total of 3,000 letters. 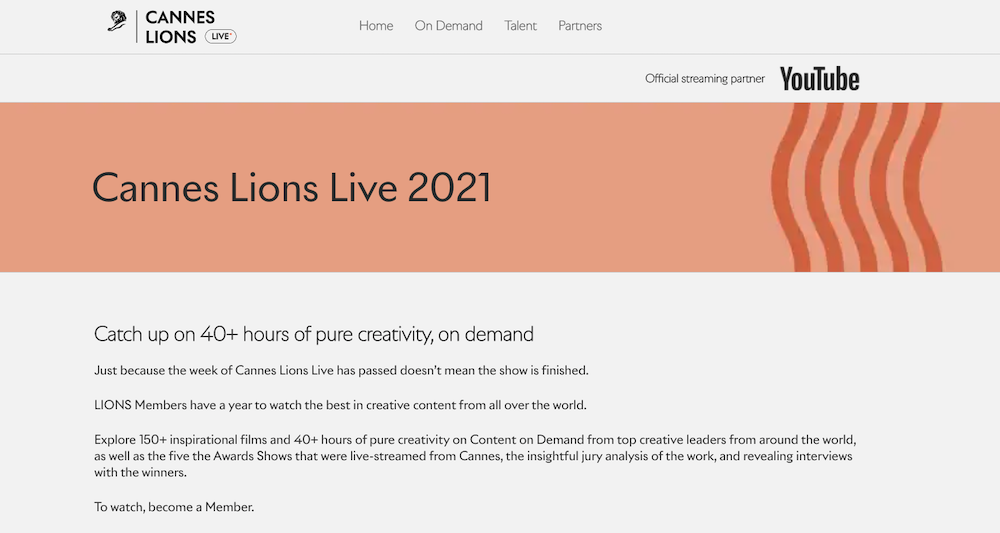 The Cannes Lions Festival of Creativity is known as the Oscars of advertising. Every year in normal times, thousands of people descend on the French Riviera to network, learn from each other and celebrate the best creative work. All of which couldn’t happen in 2020 and 2021, thanks to the global COVID pandemic.

So the Lions organisation needed to switch the awards and Festival online, at short notice. It also needed to fulfil its broader corporate strategy of making its revenues less seasonal: around 45,000 awards entries are received each year, costing north of $1,000 in entry fees each. And crucial pillars of that strategy are Love the Work, Lions’ subscription website, and a new initiative for 2021, an exclusive Membership offering for winners.

I worked with a cross-disciplinary team - including front end and back end devs, CRM specialists, the marketing team and business stakeholders, to deliver these projects on time. We worked to the hardest of deadlines, given that the online Festival, and awards, could hardly be delayed!

Coordinating between different teams, we spun up a Kanban project at extremely short notice and delivered on time - and with style. Results were outstanding, with a 918% uplift on pageviews and a 467% on users. People who took a free membership offer also successfully converted to Love the Work subscribers, with six figures worth of annual deals booked within weeks of the festival.

This project helped set Lions on the road to a more sustainable and predictable year-round revenue model - pandemic be damned! 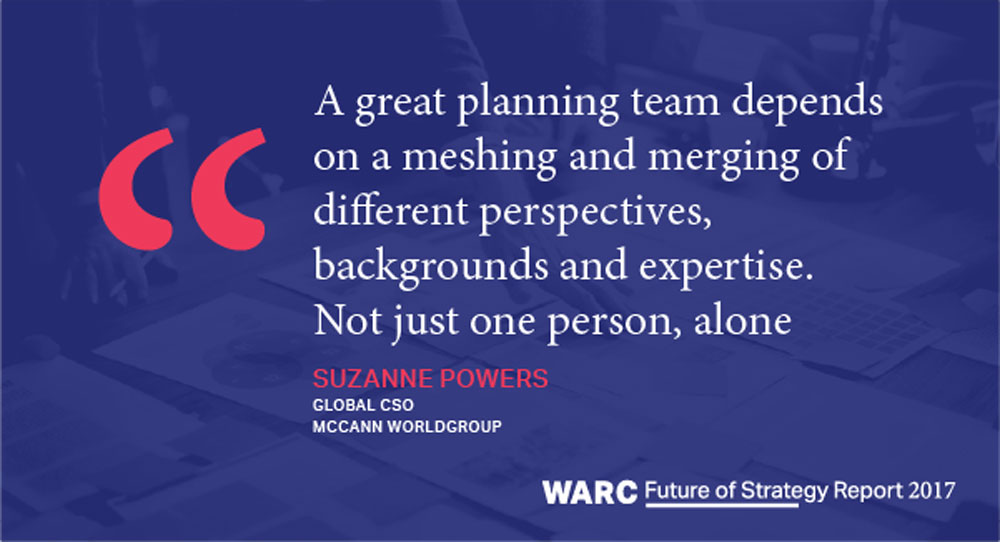 A global research project that took about a year, alongside my day-to-day PM tasks. The Future of Strategy report was also based on a big user need: WARC’s hardcore fans, and paying users, tend to be planners at ad and media agencies. But within the marketing industry as a whole, the planning discipline is little-understood and often overlooked.

So I built a survey where we asked planners the same questions and aggregated the results. But I didn’t want to go too “quant” by sending an impersonal online form with some multiple choice questions – instead, I needed real, in-depth personal insights to go along with the data.

So the final Future of Strategy report was based on a global survey: phone, Skype and face-to-face interviews with 75 senior agency-side strategists, working around the world. It was a chance to shed some light on the current state of marketing strategy, and where the role might be going in future.

It’s since been a big success for the company. Not only is it the most-read report of the year on WARC, it has been presented on stage at some of the industry’s biggest events: from the Cannes Lions to Brand Week Istanbul. 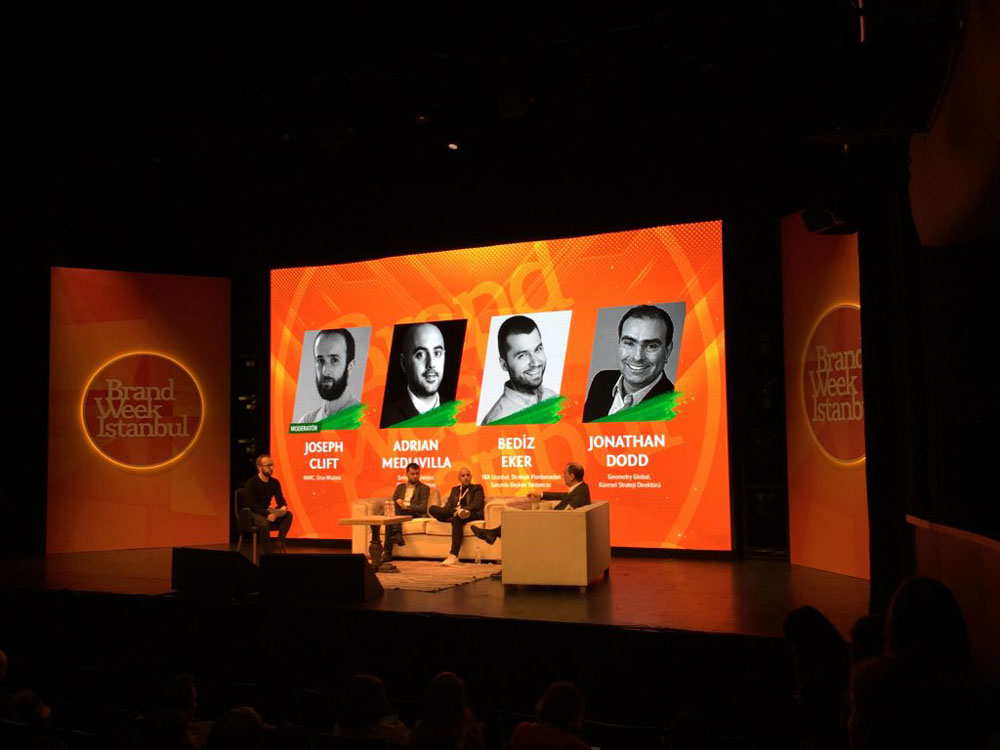 That’s me in the back, somewhere

Researching, writing and promoting the report became more than just a side project to me. It was personally inspiring to see how many debates the report has sparked, and how widely it’s been shared.

Visual art is a major passion of mine. To practice Git and CSS, and give me a place to publish my (copious) notes from art shows, I built this deliberately simple website, using Github Pages and Jekyll. Which I thoroughly recommend for mini-projects like this, given that it’s free hosting and you don’t have to bother with anything as complicated as a CMS.

I’m having far too much fun with this site, which is very much a personal passion project rather than being anything for wide consumption. (Well, Artangled has all of 4 Twitter followers at time of writing…)

It’s well worth the £8 or so a year the domain costs from Namecheap. Though I do wish artangle.com had been available.

I wrote a bit more about my obsessive visual art hobby in this post. And I’m still updating the site itself a few times a month. 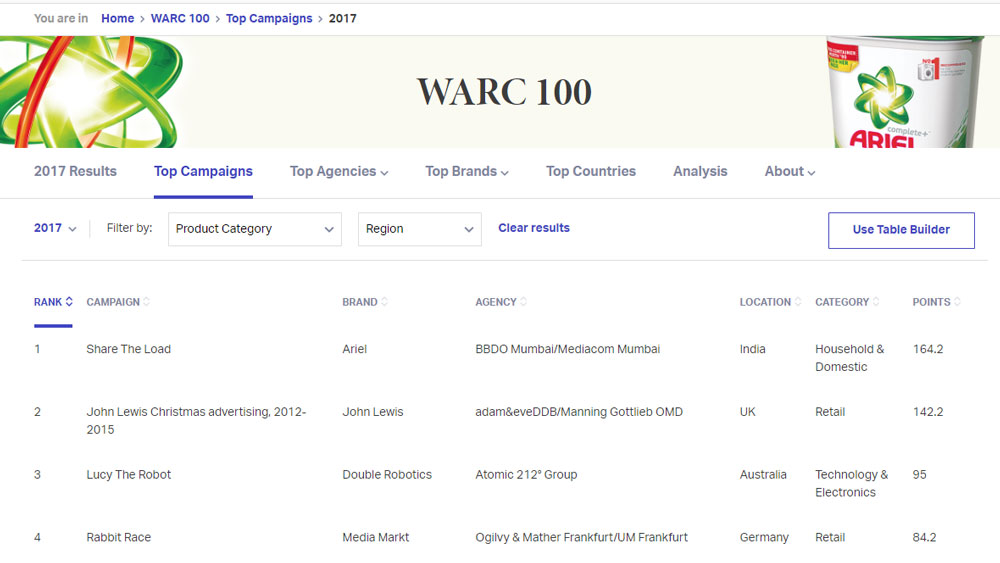 This was the first digital product I built from the ground up, from initial idea to final release.

This meant that we could design and build a solid ranking algorithm that took into account a range of regional weightings, and allowed us to rank each awards win ‘by reputation’. (The full methodology’s here.)

The WARC 100 is therefore a lot more credible than some of the industry’s other rankings, which are based more on personal preference than objective data. The industry agrees, too, and each year’s results release gets global media coverage.

Now rebranded as WARC Rankings, it’s become a real industry reference: we really knew we’d arrived when I found out from a former colleague who’d moved on to a WPP agency that the world’s biggest marketing company was using its WARC 100 performance as a KPI in its financial results deck. 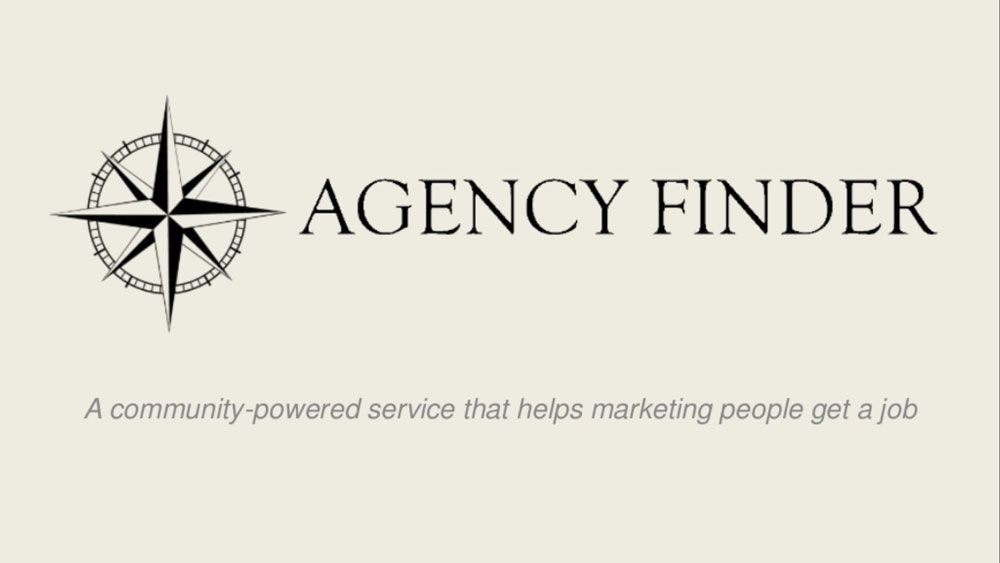 This was my final project at General Assembly. I came up with the idea that, as my friends and peers at ad agencies were constantly changing jobs, there was a gap in the market for a specialist job finding service that complemented LinkedIn. Full deck here.

Other than this idea (I still think the gap’s there…), the project gave me the opportunity to explore PM concepts like building a roadmap, measuring performance and managing the product’s lifecycle. 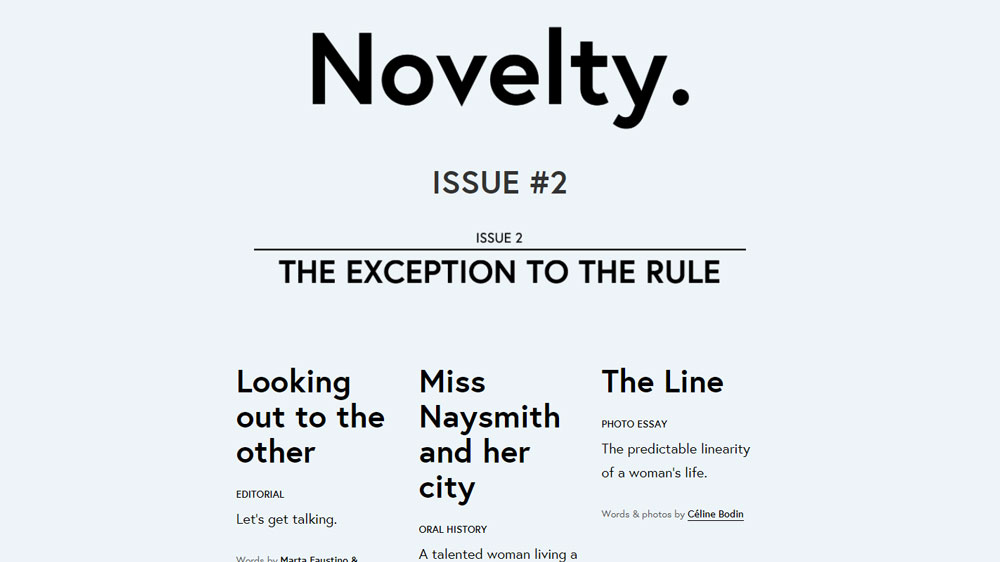 I contributed features to this cultural affairs quarterly, writing on anything from the travials of being a cyclist in London to my morally dubious Deliveroo addiction.

My favourite piece was an oral history of the legendary Anne Naysmith, reprinted elsewhere on this site.