The four types of agency-client relationships

Agency/client relationships are getting ever more fraught these days: you only had to look at this week’s announcement from WPP that its sales are taking a big whack, and ominous signals from big advertisers like P&G that they wish to “reinvent” their agency relationships – which will, safe to say, involve paying them a lot less. 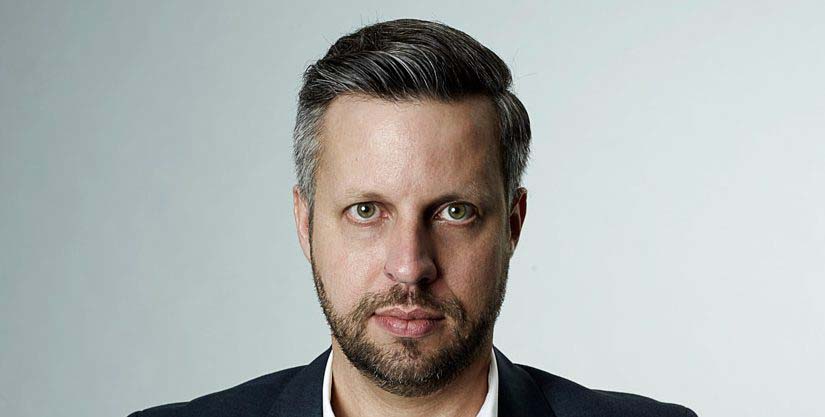 If such relationships are getting a bit abusive these days, then, Anselmo Ramos, founder of the WPP-owned, Ogilvy-affiliated agency DAVID, is here to help. During his time at Ogilvy & Mather Brazil, Ramos had a hand in creating the ‘Real Beauty Sketches‘ campaign for Dove. And, more recently, he’s been lauded in Cannes and elsewhere for groundbreaking work for Burger King (here’s an example – more on that later).

I caught a recent keynote at Brand Week from Ramos, and was really struck by the way he broke down the client/agency relationship. According to him, this relationship can pan out in four ways.

“If you are a great client, you have to tell the agency – show me great ideas every meeting. Every agency deserves a second chance, even if the first set of ideas are no good.”

“This one is less common. If you are a great agency but you’re still small, bite the bullet and work with the shitty client. If you are big, try to educate the client. If it doesn’t change, fire them. Remember, you can do that!”

“This one actually isn’t perfect. It’s really hard. Think TBWA and Apple; Wieden + Kennedy and Nike. You both want to do great things. It’s like a marriage: you choose to be together every day. But expect a lot of fighting.”

“This is advertising heaven! Everything works, everything is on time, you can all take lunch for three hours and see your family. But it doesn’t last. The client will blame the agency for shitty work – and the agency will say, we did what you told me.”

Maybe I missed it, but Ramos didn’t mention which of the four types DAVID’s relationship with Burger King fell into.

But he did give some pointers on the relationship’s terms. With Burger King, DAVID uses what Ramos termed an “80/20 approach”. 20% is the creative work, while 80% is the “day-to-day”: promotions, local spots, paid-for media, tested and tracked.

It’s within this 20% that DAVID uses the one-line briefs. It does not pre-test any of the ads. It aims for PR support and buzz. It launches the campaigns globally, 3-4x per year. “We call these “DAVID specials”. We try to generate brand love, behavioural change, buzz and talkability. It’s really hard to do. But when it works, it’s great.”

And, with that special 20% of campaigns, the clients are working without reassuring pre-testing data. Moreover, success is not measured via traditional metrics beyond attention.

For his final example, Ramos turned again to Burger King – and an anti-bullying YouTube ad that became a media phenomenon in late 2017.

The moving video has been viewed 4 million times since its launch in October, and has inspired a very YouTube-oriented success metric: many users have uploaded “reaction videos” of their own. “You need a brave client to approve something like that,” Ramos said.

“It is going to be shown in schools. And we made Kim Kardashian cry – how’s that for a result?”

“You as clients get the advertising you deserve,” Ramos concluded.

“If you have great advertising – it’s down to you. You as the client have the power to change the advertising that is produced.”