It’s been a star-studded day at the Cannes Lions International Festival of Creativity, with creative grandes dames Vivienne Westwood and Annie Leibowitz both sending the audience into a tweeting frenzy at the Palais des Festivals. (Westwood’s most-buzzed about quote, “if your ideas don’t make the world better - they are useless,” certainly chimes with a lot of the other Cannes conversation this week). But the prevailing theme for Tuesday was China: the world’s most populous nation and third-largest ad market. China Day brought together presenters from agencies and clients to discuss the nation’s opportunities and challenges - and it was rounded off by a standout seminar organised by digital agency Proximity Worldwide.

Chris Thomas, Proximity’s chairman, introduced proceedings with some truly mind-bending statistics: in China, he said, each minute sees 143 visits to ecommerce behemoth Taobao, 95,000 updates on Weibos, 139,000 pictures uploaded through the QQ service and 4.5m Baidu searches. But the real creative insights came with the introduction of client-side presenters from Volkswagen and PepsiCo, who each offered some useful guidance for any marketer wanting to do business in China.

Alexei Orlov, CMO for Greater China and ASEAN at VW Group China, is in a seemingly enviable position. VW is the nation’s automotive market leader, although, as Orlov pointed out, China is such a hyper-competitive place that the company is spending in excess of $1bn a year on marketing there just to stay in the game. The company benefitted from early mover advantage - having been present in China for three decades - but is well down on the market share of over 50% it enjoyed a few years ago.

“There was still so much to do,” Orlov said. “We have had an over-reliance on short-term media spend and relied too much on awareness when we needed to seek out effectiveness.” After a particular low point in 2010 - where polling suggested that the market leader was only the nation’s 126th most-loved brand - VW decided to rebuild its reputation by aiming to create a sense of “magic” around its name. 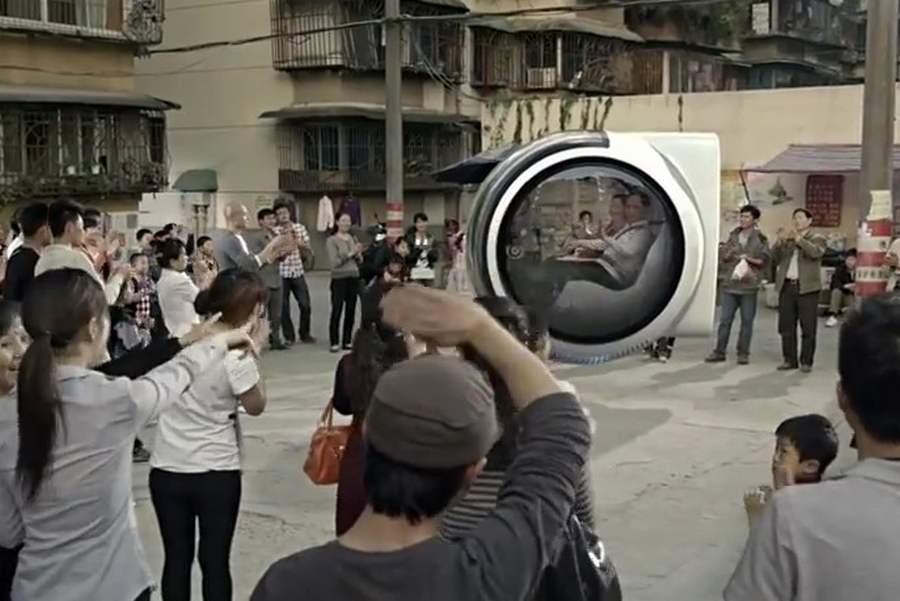 Orlov added: “To win in China, your business needs to understand two essential things: guanxi - a delicate social dance of referral, where everyday interactions become transactional interactions - and hierarchy - respecting elders, opinion leaders and people in power.” Such cultural insights, as well as the nation’s phenomenal take-up of social media services, led to the company’s decision to develop a digital crowdsourcing campaign, named People’s Car Project; this competition, launched in 2011, invited entrants to compete with their designs for their ideal car. This led to VW receiving 260,000 car designs, 495,000 extra social media fans and 43m video views. The winning design, from young Chengdu resident Wang Jia, attracted media interest from across the world, even from such outré sources as conspiracy theory website snopes.com.

The concept was revamped in 2013, with rival teams of university students now competing to get their design shown by VW at a major Chinese car expo. Branded content played a central role in this effort, with the battle depicted in a 10-part online video series. It attracted 12.5m video views and the campaign became a top-10 trend on Weibo - the uniquely Chinese Facebook/Twitter hybrid that is the nation’s most-used social media platform. “I’ve come to the view that consumers do not need brands,” Orlov added. “I think brands need consumers. Brands that are powered by consumers are brands that win. Those that chase each other don’t.”

Branded content also forms a central plank of PepsiCo’s current Chinese strategy, according to Richard Lee, the company’s chief marketing officer in China. His presentation centred on a recent effort based around Chinese New Year - the nation’s biggest calendar event, during which people traditionally travel back home to spend time with family. PepsiCo brought its idea to life with a 22-minute “mini-movie” dramatising this trip home, featuring multiple cameos from top Chinese stars. (Below is the still-longer “director’s cut”.)

“Online branded content can be used to reach the consumer - especially with the rise of social media in China,” Lee added. The results certainly speak for themselves, with earned media support of $12m and campaign awareness of 86%: truly astonishing in a country of China’s size. “We can be rest assured that tech will develop,” Lee said. “But emotional stories are timeless.”

While this message might seem pretty universal, what struck me about China Day’s presentations - about which we’ll be publishing much more for subscribers in our Event Reports section over the coming days - was the repeated emphasis on respecting China’s uniqueness. Merely copying and pasting a global campaign and expecting it to work there is to court failure. The Chinese experience is simply different: never have so many joined the consumer marketplace in so short a time. Or, as noted automotive innovator Wang Jia has it: “My grandparents were farmers, my parents own a shop and I design flying cars.”