John Grant discussed the concept of Co-opportunity - also the title of his latest book, see Warc summary here - with a packed audience of planners at an APG event in London yesterday.

The rise of social media has led to a dramatic shift in power towards consumers and away from brands (and marketers). Grant, a co-founder of St Luke’s, sees this process as beneficial rather than destructive. He argues that co-operation can benefit both brands’ bottom lines and society as a whole.

“This is transforming power relationships,” he said. “Now, everybody’s controlling the agenda.”

In his presentation, Grant added his voice to the argument that Web 2.0 tools are being used to create “Web 3.0”; in other words, “self-organising communities” are “destroying the barrier between the brand and the audience”.

This has allowed companies and consumers to work together in a constructive way.

“It’s about co-operation: that’s the core to this thing,” Grant said. “It’s about making a slightly better world.”

Grant pushed back against the idea that co-operation is somehow contrary to human nature: that people are hardwired to compete rather than collaborate. Instead, the trend is seen as a reaction against the prevailing drift in social policy towards individualism, selfishness and competition of recent years.

To Grant, “what brands can do brilliantly is broker change in people’s lives”. Even companies strongly associated with glossy, aspirational and expensive ad campaigns are getting the message. Grant highlighted this recent example from Nike, which told the story of “the girl effect”. 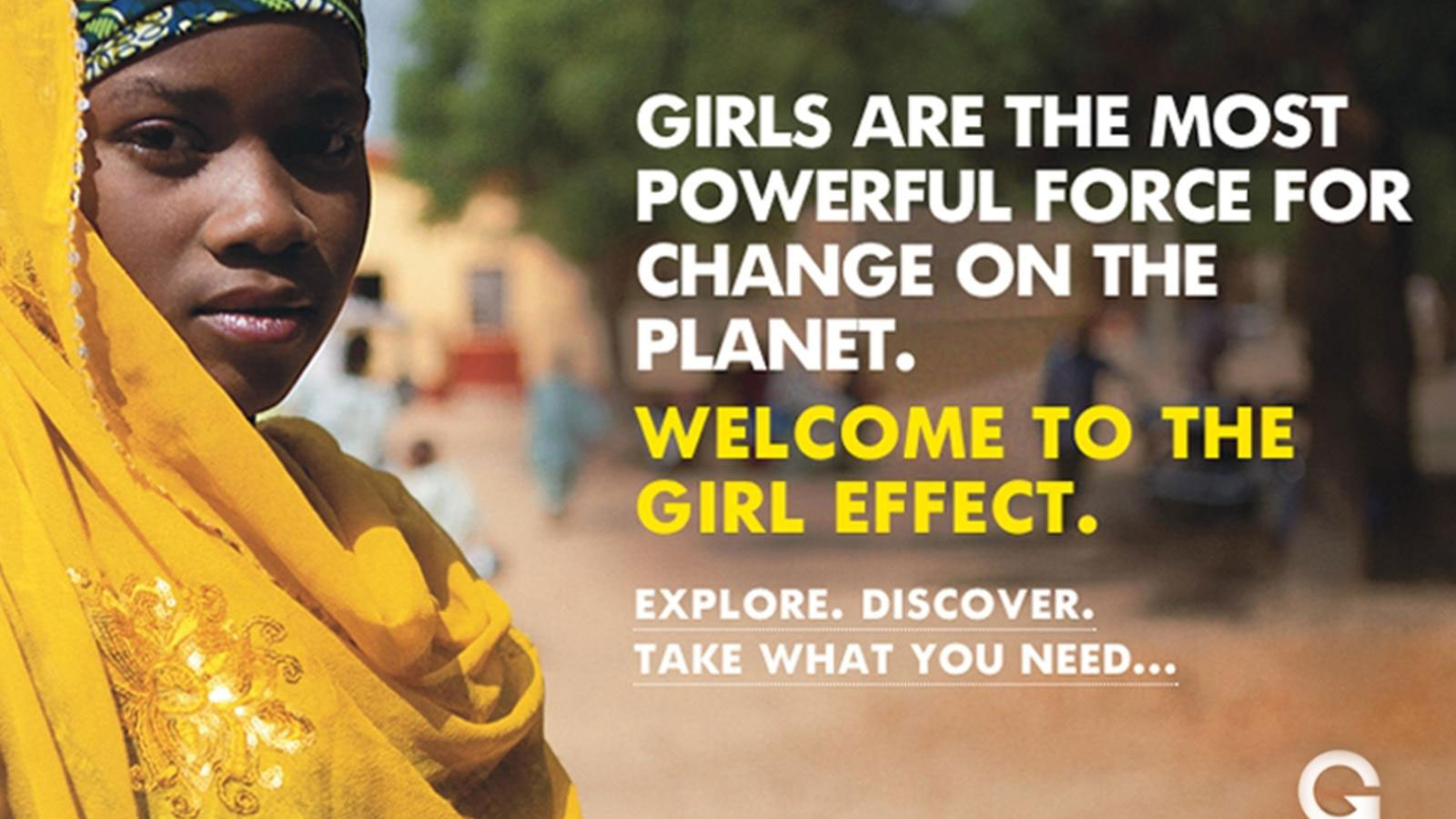 Other standout examples from the client side include the Pepsi Refresh Project, a votes-based community programme which is paid for by funds previously earmarked for the firm’s Super Bowl budget.

This change in strategy seemed highly symbolic to Grant. “They put [the money] into something which makes a much bigger splash and is doing all sorts of good,” he said.

Grant is sceptical of the self-denying, ascetic wing of green thought, which alienates many people. “The trouble is that it just looks like a hair shirt,” he argued.

Instead, big brands getting involved with green projects should be seen as good news as it engages a population that is completely separate from the hardcore.

There has also been a shift in thinking among activists, who are now using a less confrontational approach to effect change. A standout example of this is the Green My Apple campaign, where Greenpeace put pressure on Apple to improve its environmental record, and scored a spectacular success with this message from Steve Jobs.

Instead of hectoring and hounding, “we’re going to love them to change,” Grant said. “We’re going to create an aspirational way for [the brands] to win and for the world to win.”

Of course, this can give way to less positive outcomes. First among these is slacktivism: doing good, without doing much.

“How much effort does it take to add another Twibbon? There’s lots of slacktivism on Twitter - where you can take a little action in the knowledge that, if millions of us do it, we make some noise,” Grant said.

“‘We don’t have to go into Tiananmen and stand in front of a tank’ is the slacker point of view on this.”

Large numbers of people can help cash-strapped organisations do essential work. “Social production is a great thing - it basically involves people building something together,” Grant said.

An example of this in action is the citizen science scheme from NASA, originally known as ClickWorkers. Tens of thousands of members have performed scientific tasks on behalf of the organisation, such as mapping craters on the surface of Mars. 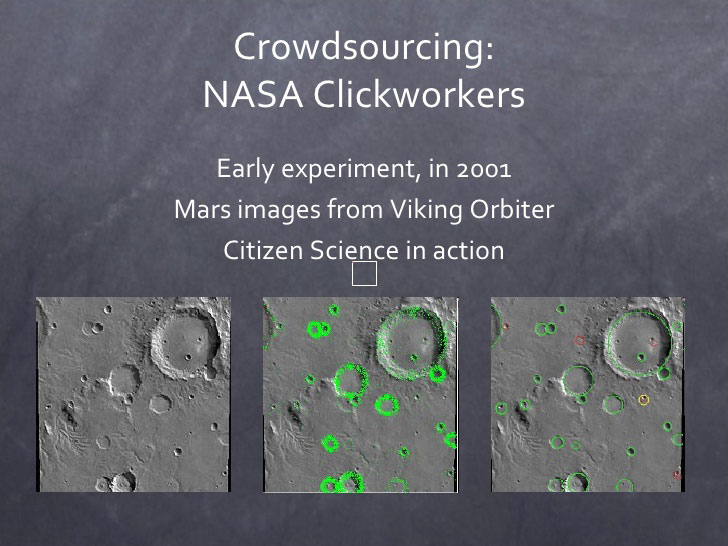 Avelle, a rental service, was described by Grant as “a killer app”. It allows subscribers to borrow high-cost fashion items for events, instead of spending four-figure sums to buy them outright.

In the US, Hyperlocovore, a community-based yard sharing service, allows users to “grow their own” food and save money. This is a smart use of social media to leverage a prevailing trend in society: with household budgets tight, more vegetable seeds are being sold than flower seeds for the first time since World War 2.

Another positive change resulting from the conversations enabled by social media is in the feelings of solidarity engendered among users. One UK example of this is the Quiet Riots website, where users share stories and examples of things that make them angry.

Grant predicted that the site is “going to blow up when the DNA’s right”. After all, getting worked up about the minutiae of daily life - parking wardens, rude service staff, excessive charges - is “so British”.

Through Quiet Riots, these potentially negative and destructive emotions can be converted into something positive. The site enables people who share similar concerns to get together and pressure for change.

Of course, such solidarity is generally shared with strangers, rather than with real-life friends. To get around this problem, Grant argued, social media has “pioneered new trust systems”.

For example, many eBay users make sure they only do business with people who have a string of past positive testimonials. A more recent innovation in this area is The Whuffie Bank, on which Twitter reputations are ranked.

John Grant blogs here and here. His Twitter is here. You can find out more about Co-opportunity the book here.